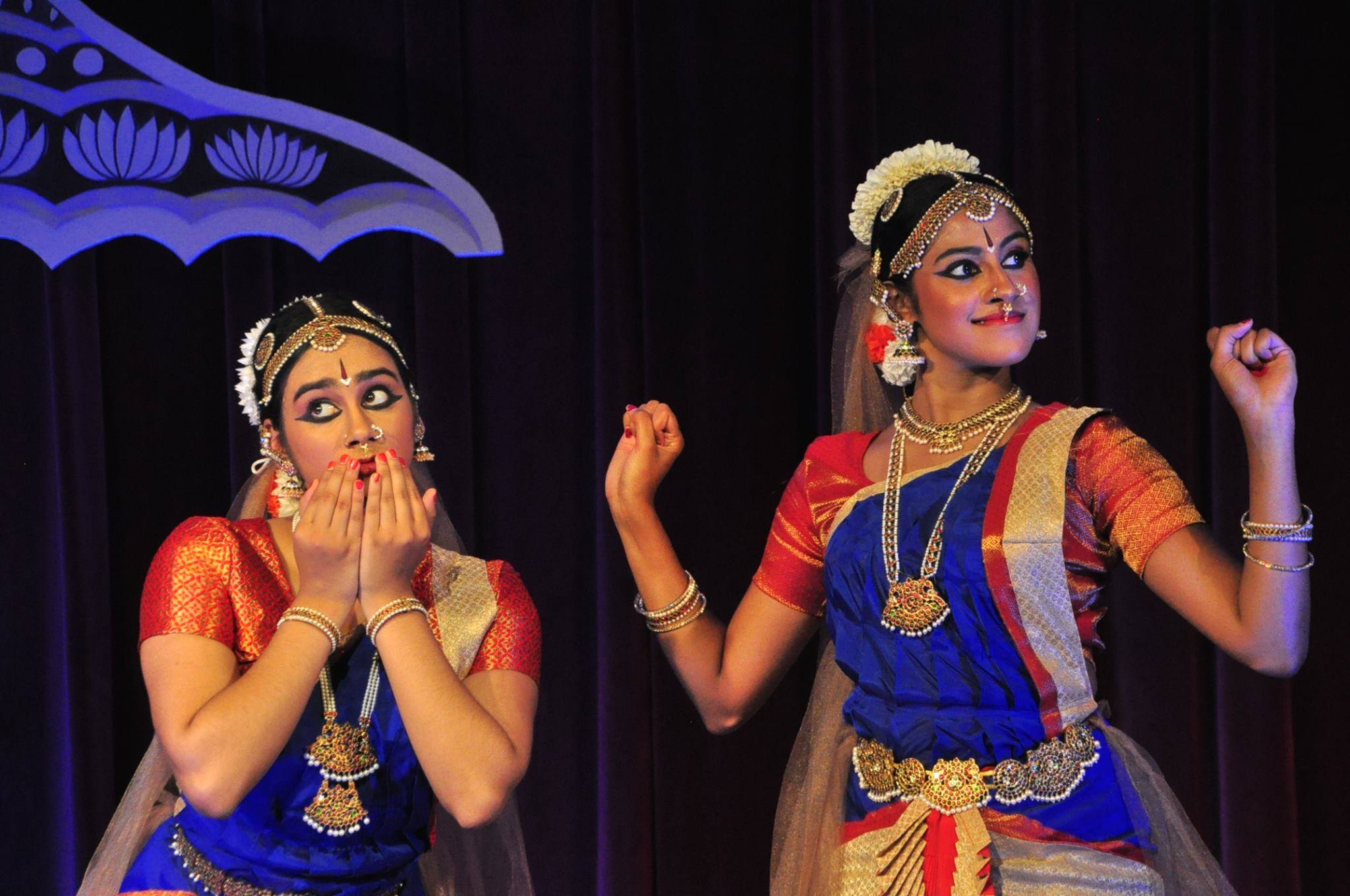 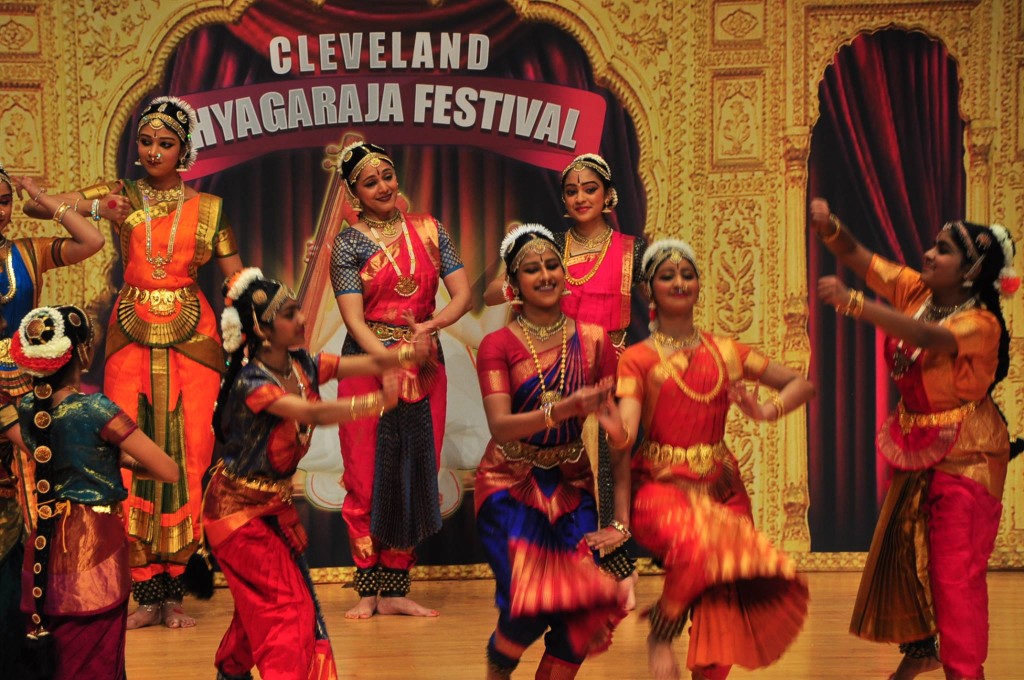 A multi – genre production by Natyarpana Dance Company featuring 50 + performers with live musical ensemble woven around the heroic tale of prince Rama and his loyal wife Sita – a metaphor about the triumph of good over evil. Sita is abducted by the giant Ravana and carried to his palace at Lanka. In his search for his wife Sita, Rama receives assistance from the Vanara (monkey), Hanuman, who burns Ravana’s palace and restores princess Sita to her husband. This is a tale that originates from India. The first reference to the story of Ramayana in South East Asia was in a sixth century inscription in Cambodia. Today, the Ramayana story is performed in a variety of art forms throughout the world. Shri Rama Kathasudha weaves an English narrative with the enthralling musical 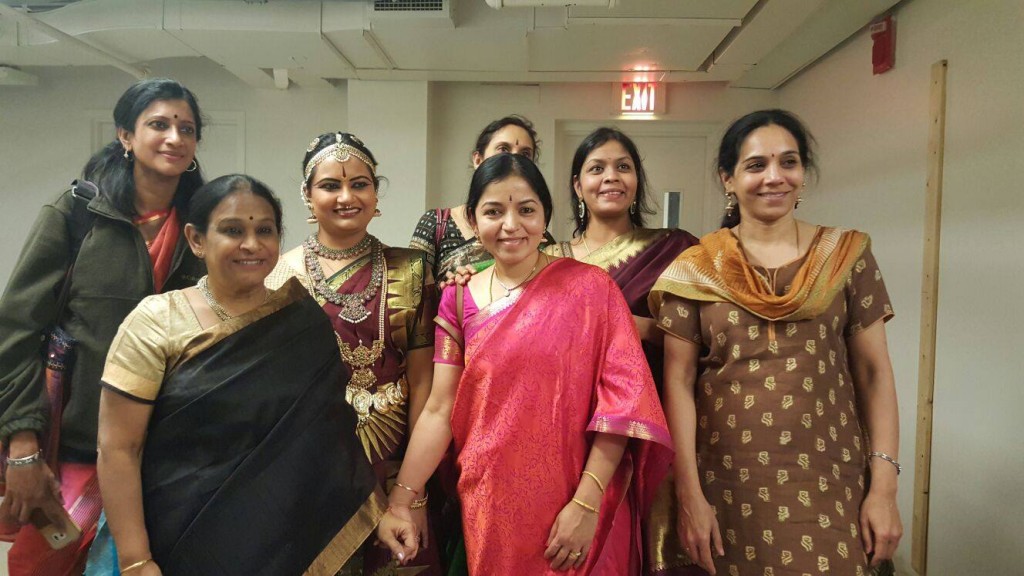 compositions of one of India’s great saints of the early 18th century,Oothukkadu Venkata Kavi [1] and one of India’s contemporary Spiritual Masters, His Holiness Sri Sri Muralidhara Swamiji to enunciate the greatness of Lord Rama. This production was premiered on November 21 2015 at the New Berlin West PAC. 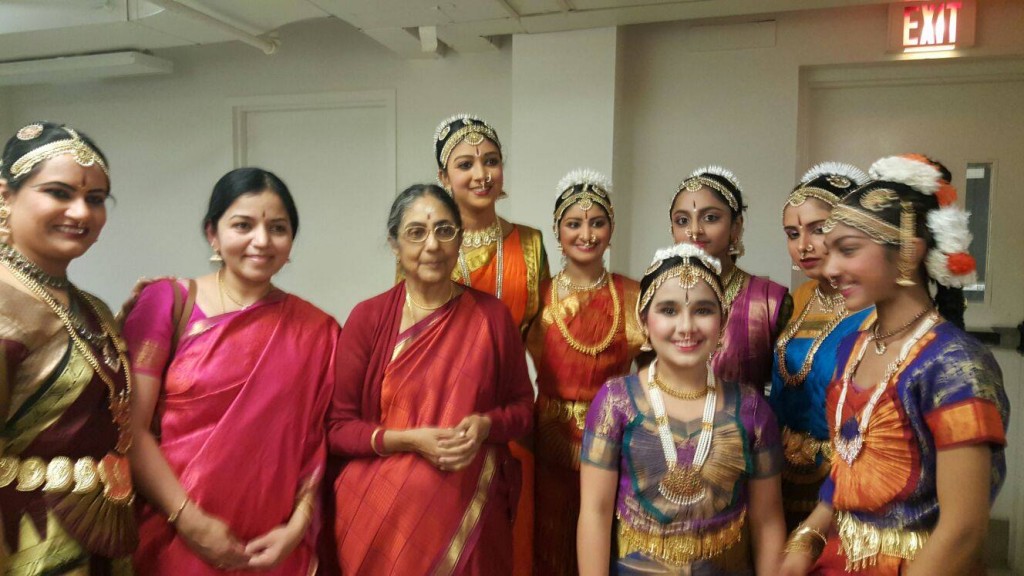 On June 2016, the production was taken to the 3M theater at the Minnesota Historical Museum Theater for a fund raiser event organized by the Global Organization for Divinity in collaboration with the Flute ‘n Feather Dance Company directed by Smt.Priya Murali and performed with dancers from across the US who were selected through a national audition. 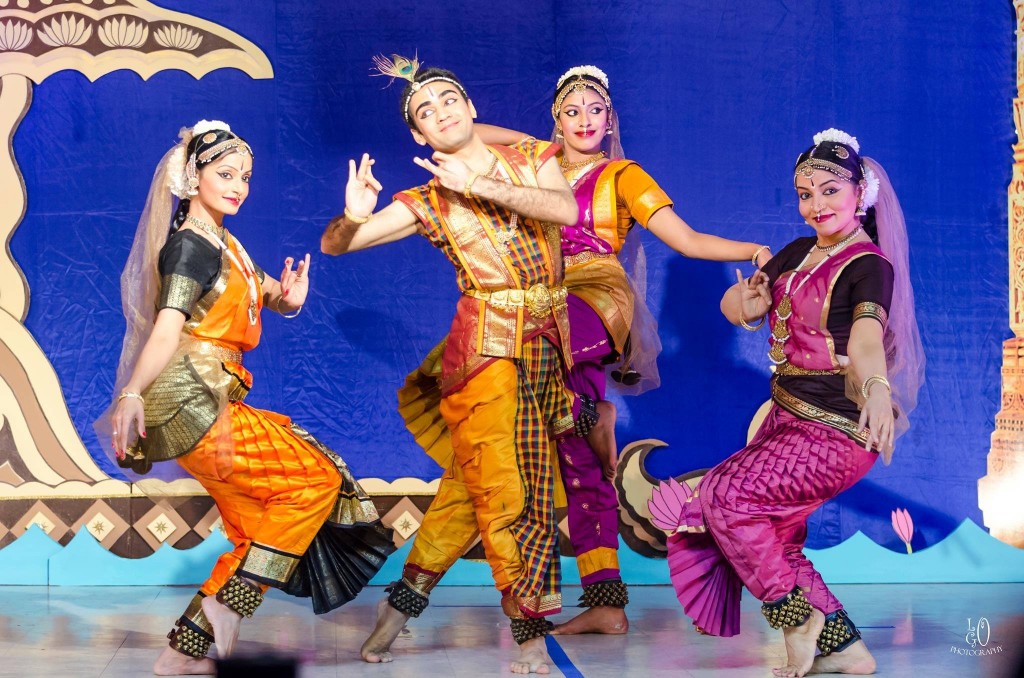 “Nauka Charitram” (story of the boat) is a masterpiece by the 17th century philosopher Saint Tyagaraja. It is a musical opera, a metaphor for life that emphasizes the importance of setting aside ego, selfish attachments to the mortal bodies and surrender to the ultimate in order be unite with the ultimate.

This production was premiered at the Milwaukee Thyagaraja Aaradhana held at the Hindu Temple of Wisconsin on MAY 03, 2015 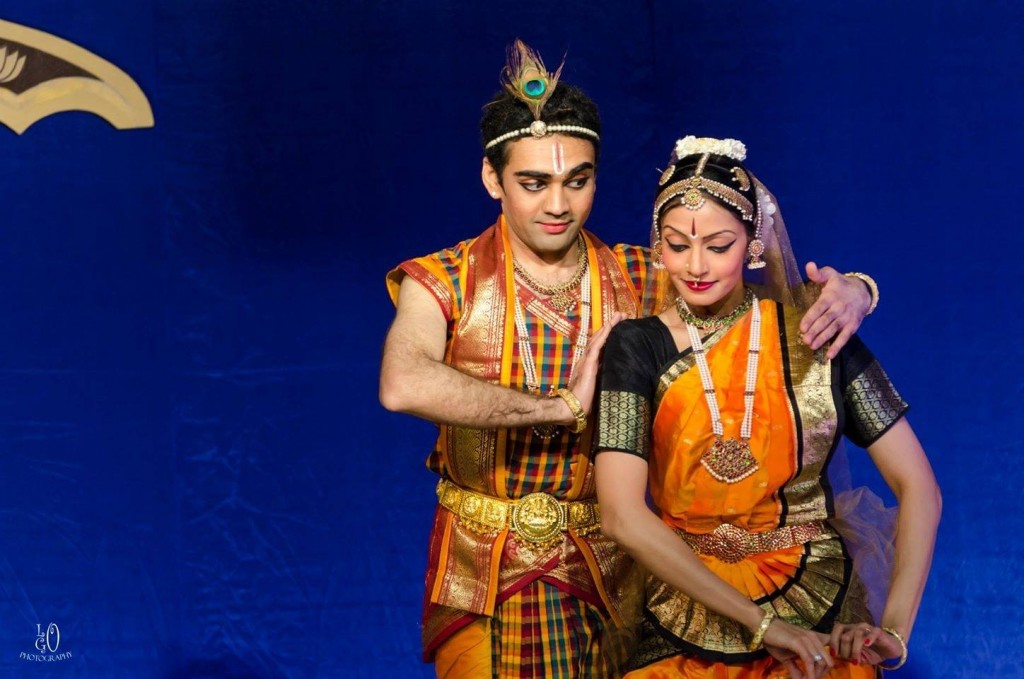 This production was staged the second time on JUNE 25, 2016 for the Hindu Temple of Wisconsin Maha Kumbabishekam finale by HTW. 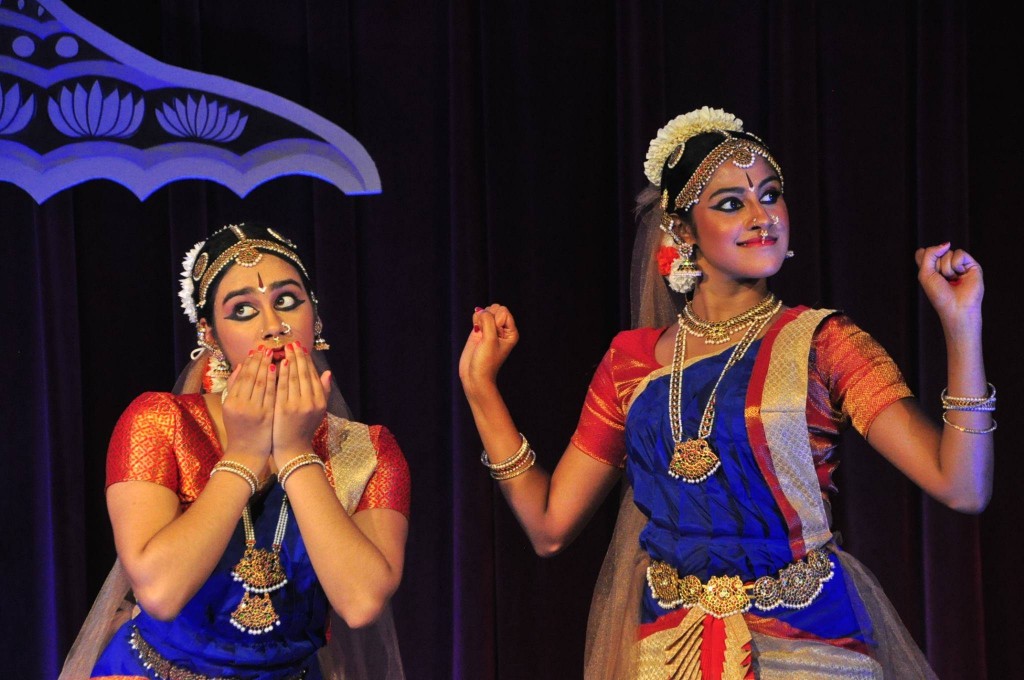 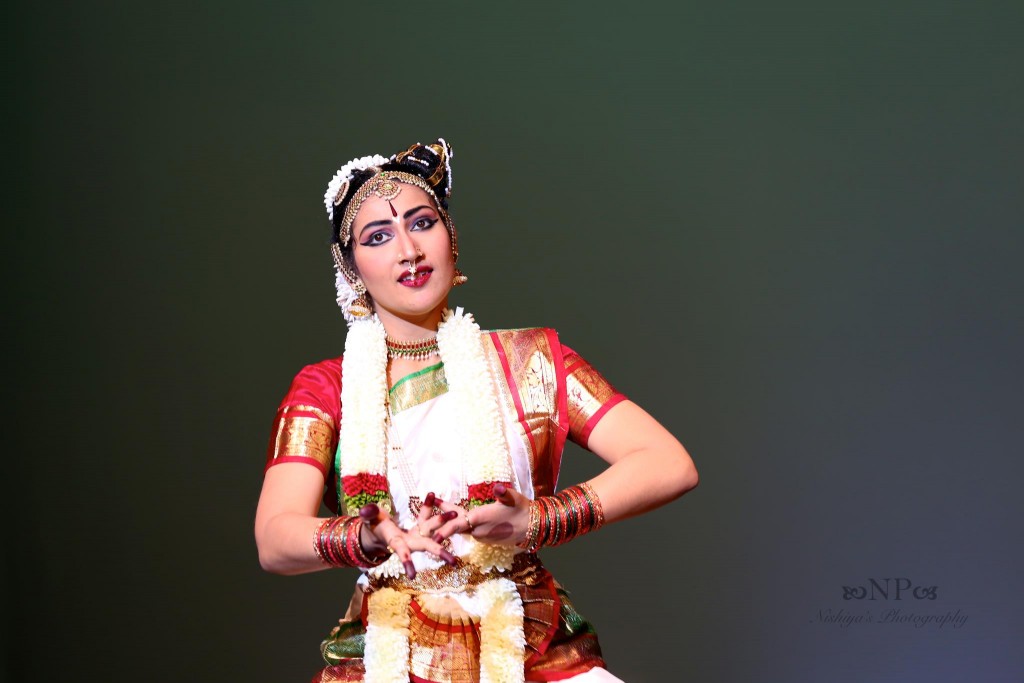 The effervescence of Lord Krishna, the pulchritude of gopikas, the adoration of mother Yashoda and the jubilance of the residents of gokulam depicted through Krishna Smaranam with the reverberating charm of the musical notes with pristine choreography and breathtaking costumes.
Duration: 1.15 hours
Eight member ensemble with live orchestra
Premiered in Bangalore at the World Dance Alliance, Bangalore – 2009
Mylapore Fine Arts – December 2009 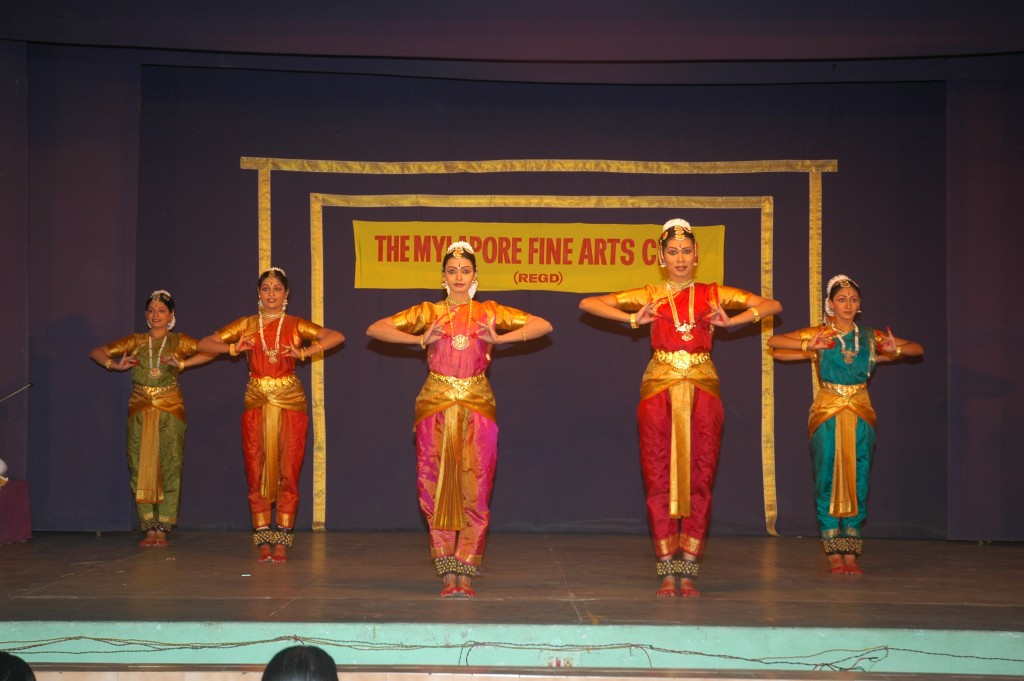 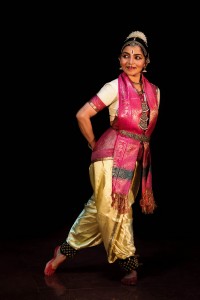 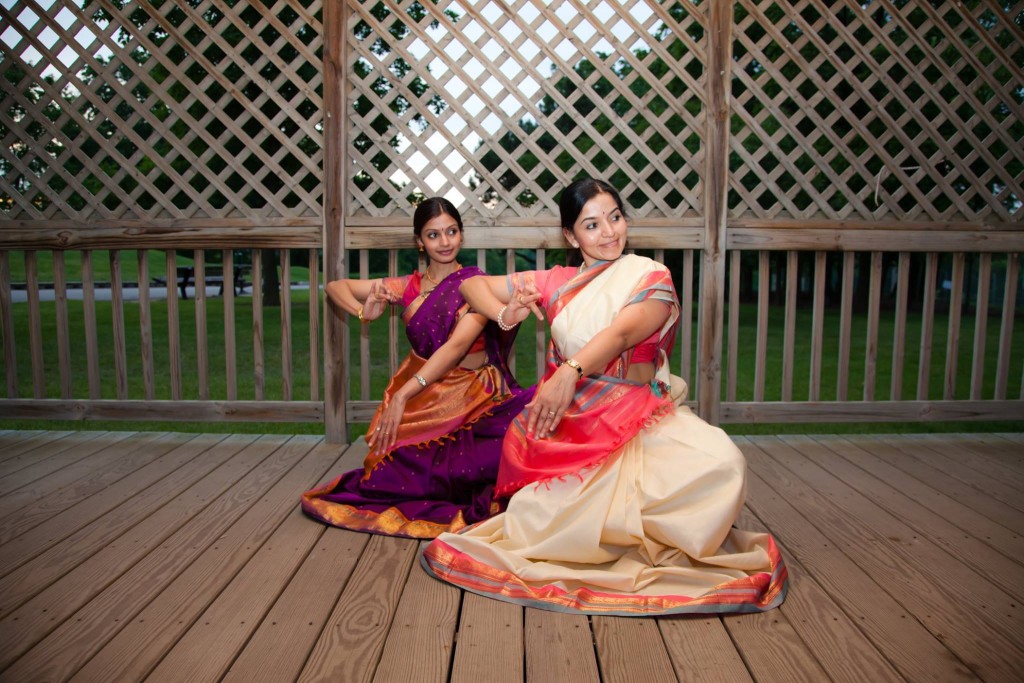 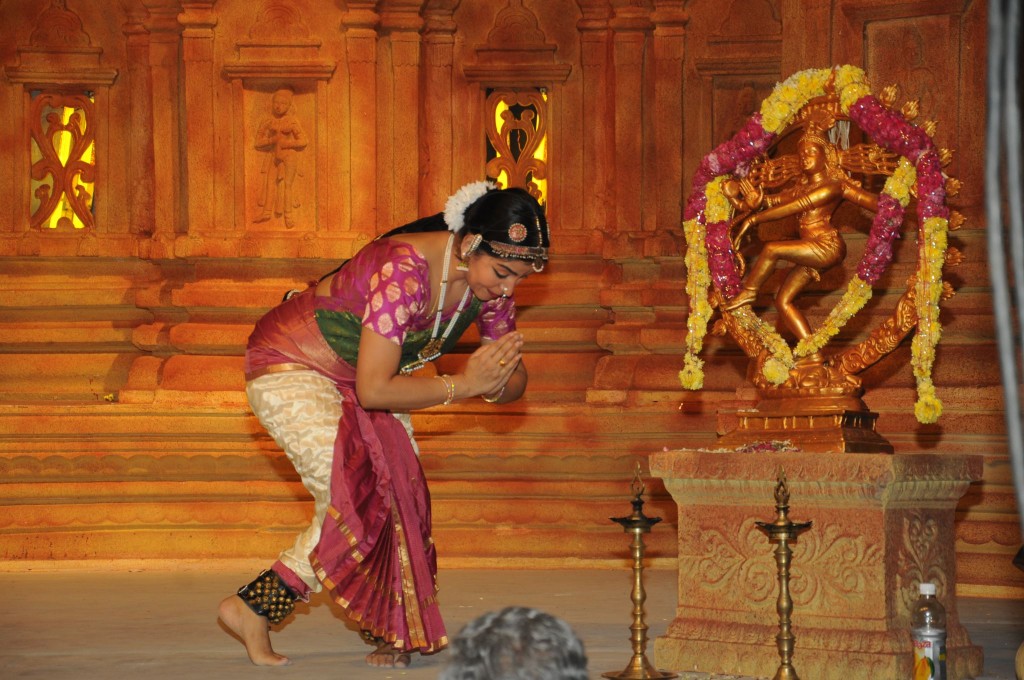 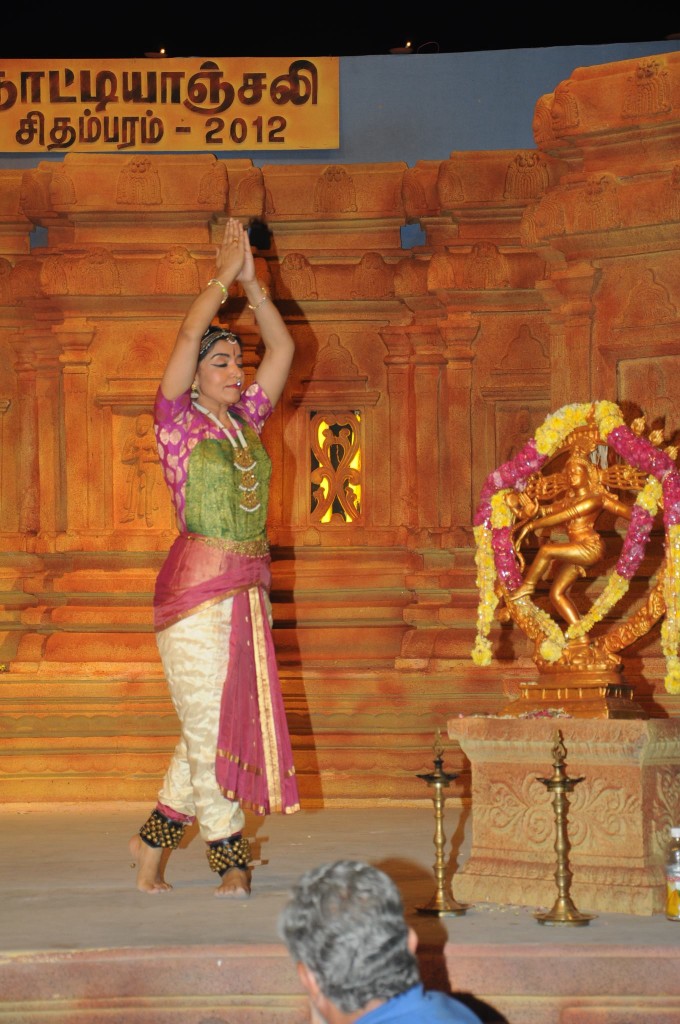